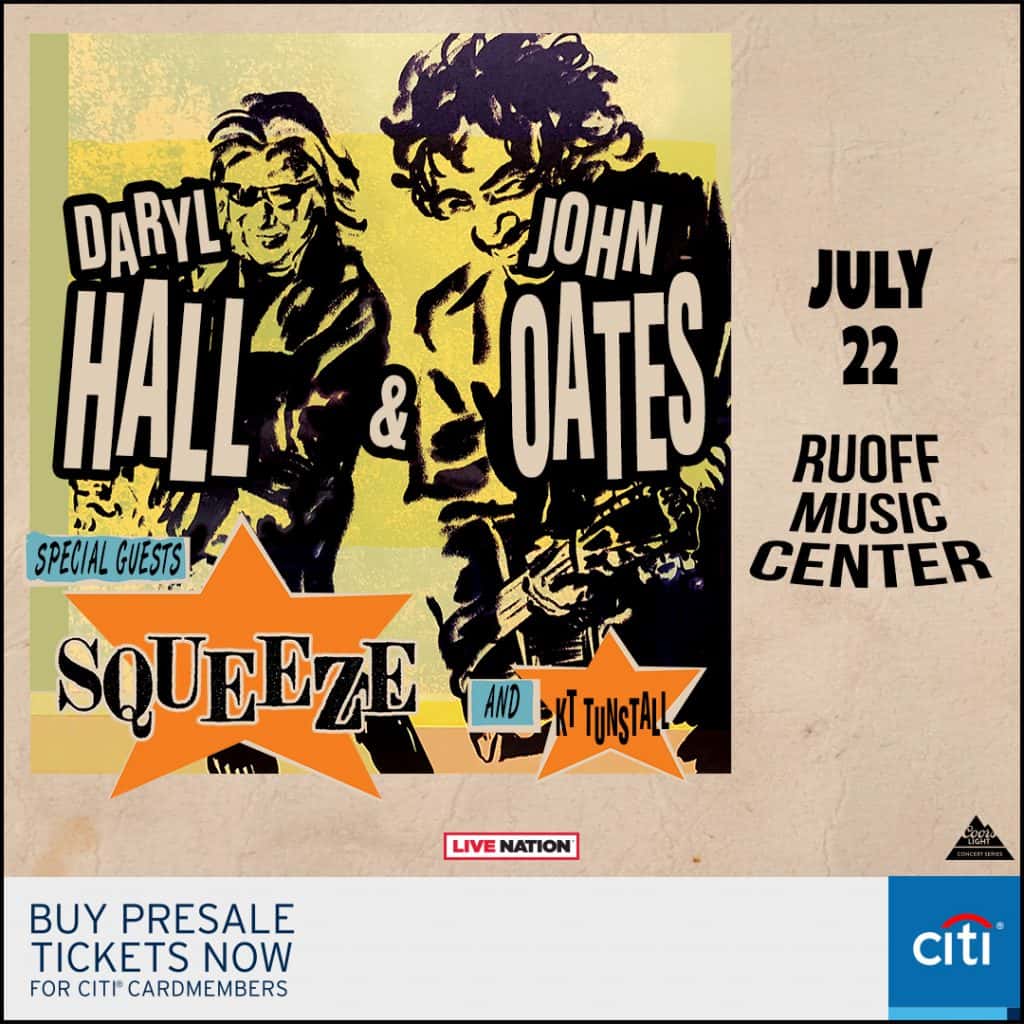 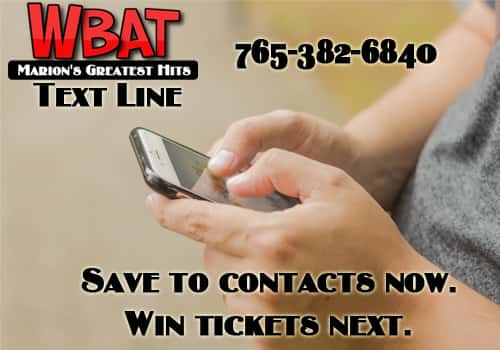 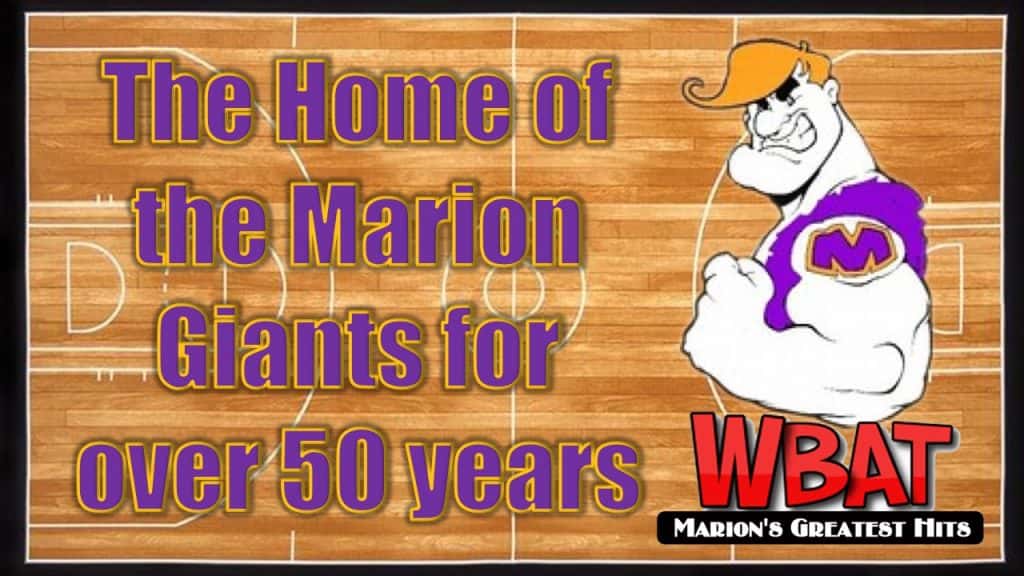 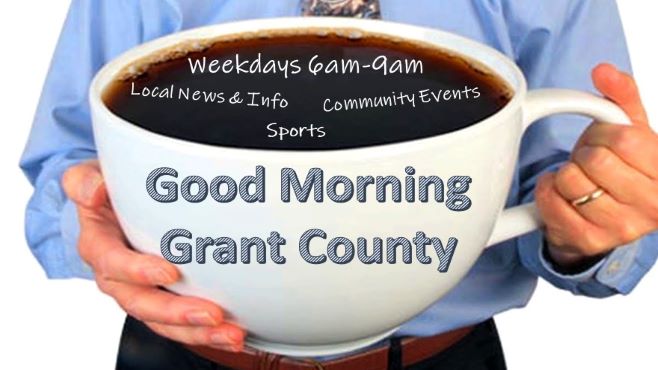 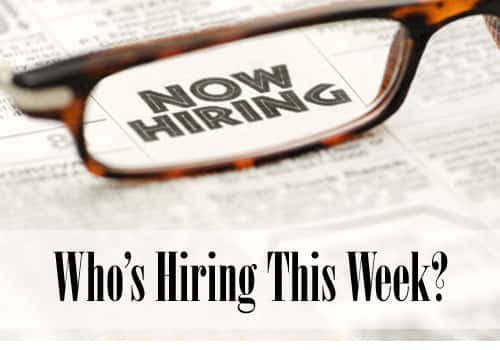 History comes to life for JROTC cadets at Gettysburg and D.C.