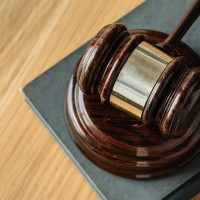 The current holder of that seat is Judge Warren Haas who’s retiring at the end of the year.

As of now, only incumbent Judge Jeff Todd has filed for Superior Court 1.