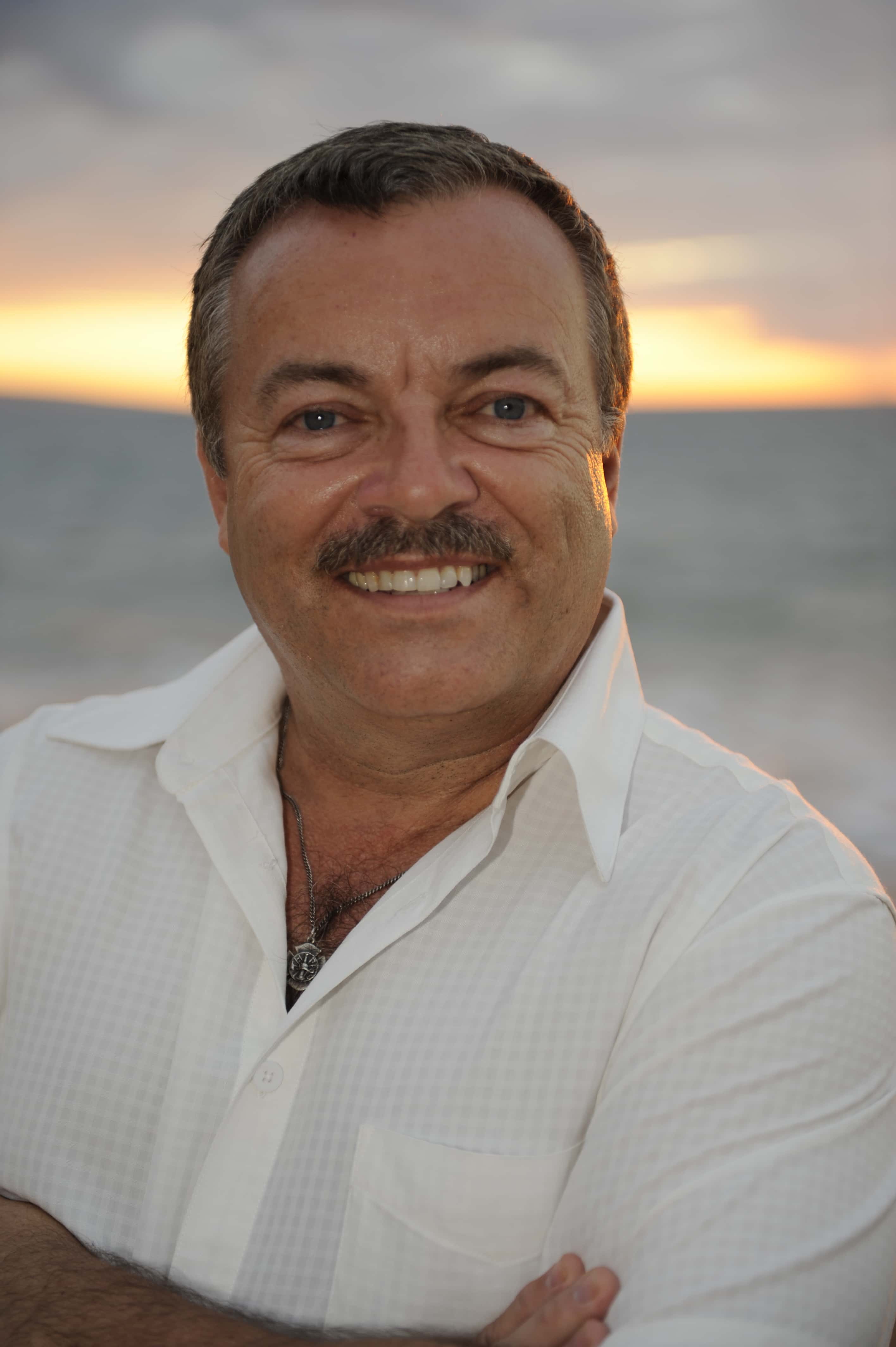 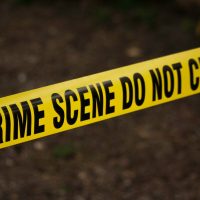 Jordan Newman was charged with impersonation of a public servant, said the Muncie Star Press.

His Facebook account stated that he was employed by the sheriff’s department as a deputy sheriff and corrections officer, and studied at the Indiana Law Enforcement Academy.

Newman told police that someone hacked his account and added the information about him being a deputy, but when the police looked at his Facebook Messenger Newman talked about being a corrections officer at the Delaware County jail and a reserve officer for the Eaton Police Department.

Newman’s initial hearing in the impersonation case is set for March 9.