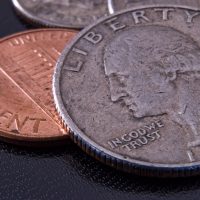 The Marion City Council will use the Budget Committee to study the needs of the City for spending $5.82M from American Rescue Plan (“ARP”). The Committee will also study the City’s use of the CARES Act funds of approximately $960,000. The Budget Committee consists of all nine (9) members of the Council, giving each Ward representation during this process.

According to Council President Deborah Cain, the Committee will hold public hearings to do the following: